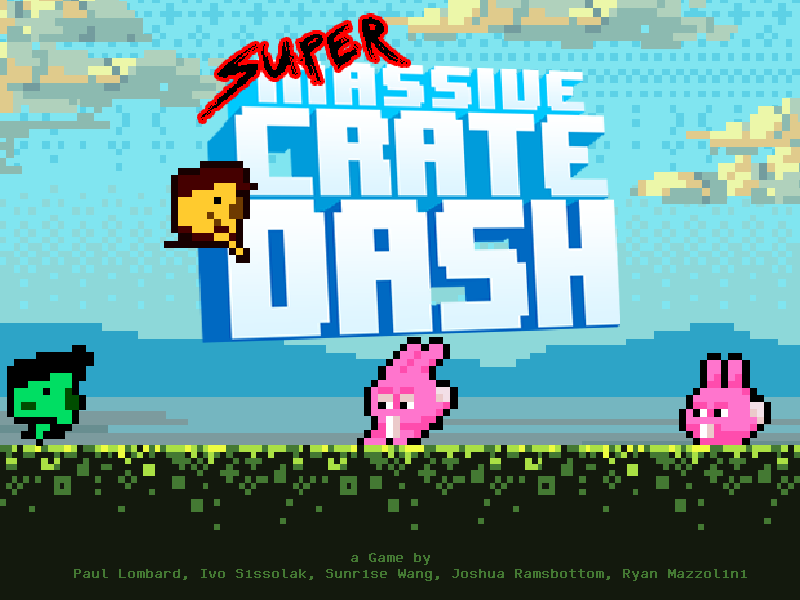 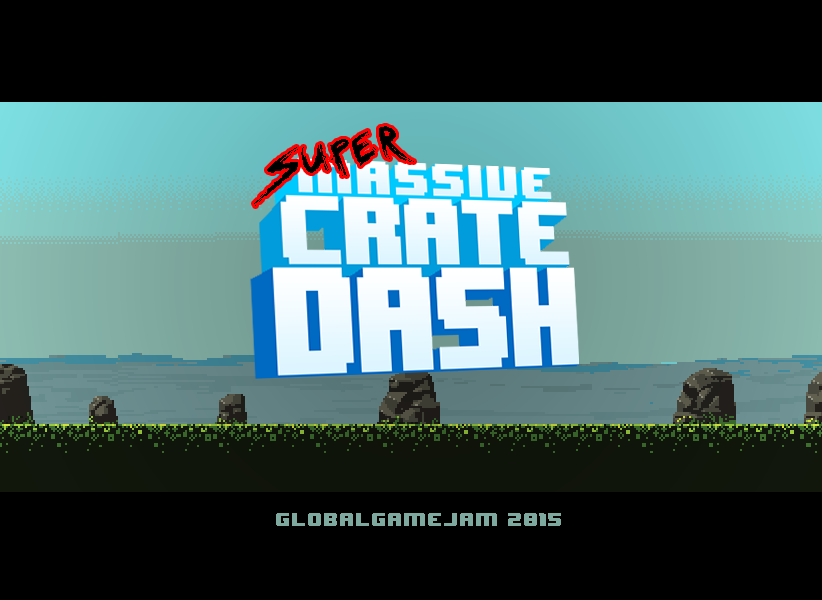 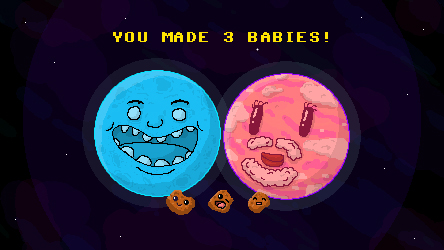 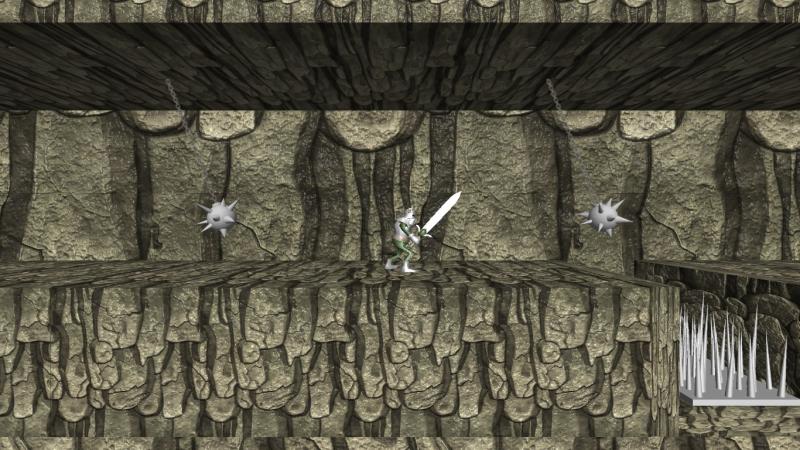 Soul Searcher is our entry into the 2012 Global Game Jam. We placed 2nd in the local competition and created a pretty fun platformer as a group. The group consisted of Jem Smith (art, animation and level design), Wouter De Vos (AI, some of which was lost in the final build) and myself (game logic).(missing unity attachment)

During the first two months during our internship at Free Lives. Richard Pieterse, Jarret Lunt and I developed an unreleased prototype titled “Ore Chasm” (not to be confused with FreeLives awesome Ludum Dare entry of the same name). The game is a Lego-Indiana Jones and Minecraft inspired dungeon crawler. The aim is to run around a level and collect as many items and coins as possible in a time limit. Once the time limit is reached the level begins to collapse and you need to fin the elevator to get to the next level. The Minecraft inspired procedural environment is destructible allowing players to uncover features like canyons, caves, waterfalls and cavernous lakes. The destructible nature is quickly highlighted through the use of different types of grenades, including; explosive, Terra-forming, water creating and grass growing.

I mostly focused on the Minecraft-like procedural generation of the environment and how it collapses/interacts with the monsters and playable characters. Richard focused on the parkour character animation system, controls and monster AI. Jarret was the sole creator of all the fantastic art and character animations. The game design was collectively constructed by everyone in the group and overseen by the mighty hand of Evan Greenwood.

Here is a cool video of a rough prototype during the development of the original Ore Chasm:

Deep within the earth lies an ancient cavern. In the heart of the chamber dwells the arcane tree god Rom, who holds the Stag-Beast denizens in constant mortal combat. These Stag-Beasts must vie for Rom’s favour by sacrificing one another, and thereby satisfying his undying blood thirst.

Radix Omnium Malorum ( Latin for “root of all evil” ) or Rom, is an arena style death match FPS that is pantheist themed and is inspired by the Black metal music genre. Designed for Xbox 360, the game supports multiplayer with up to four player split screen and includes a couple of experimental mechanics as well as an originally composed soundtrack.

Rom was the product of our 3rd year UCT Game Design final project. It was developed in XNA 3.1, and utilizes the JiglibX library to perform its physics calculations.

In 2011 Rom was entered into the Microsoft Imagination Cup where it placed 2nd in the game design category.